Six months after the Pau Summit

This summit took place four months after the sixth ordinary summit of the G5 Sahel, which was held on 25 February 2020 in Nouakchott. Six months after the Pau Summit, the Coalition for the Sahel has grown in scale with the organization of its first ministerial meeting on 12 June 2020, bringing together more than 45 ministers of foreign affairs.

Below is a summary of some of the important actions conducted in the Sahel by the Coalition partners:

The decision was taken in Pau to prioritize the « three-borders » area between Mali, Niger and Burkina Faso. The mobilization of Sahelian armies and the G5 Sahel Joint Force, with support from Barkhane, has been reinforced through:

Africa has re-engaged alongside the Sahel countries: the African Union is providing financial support to the G5 Sahel Joint Force and has announced the deployment of a 3,000-strong force; and the Economic Community of West African States (ECOWAS) and West African Economic and Monetary Union (WAEMU) have committed to funding a counter-terrorism plan of $2.3 billion.

Several efforts to reinforce equipment and training have strengthened the capacities of the Sahel armies and the G5 Sahel Joint Force:

Pillar 3: Support for the return of the State and administrations in the territory:

Progress made in the fight against terrorism are the result of military operations carried out in the field. However they will only be effective in the long term if the relationship between the most vulnerable populations in the G5 Sahel countries and their authorities is restored. Therefore, the Coalition partners are focusing their efforts on:

Some examples of progress made:

The members of the Sahel Alliance, in close coordination with the G5 Sahel Executive Secretariat, are today committed to more than 800 projects, representing a total of €11.6 billion.

In particular, they are financing the G5 Sahel Emergency Development Programme (EDP) in the most fragile regions, for €266 million.

There were two major events in the past six months:

Furthermore, the Committee highlighted the partners’ commitment to the COVID­19 response: almost €800 million was allocated in less than three months (more than €200 million of which is new funding), focused on the health aspect of the crisis and in support of the economic recovery plans. The European Union, backed by Denmark and France, provided support in establishing a humanitarian air bridge to facilitate the transportation of aid. Two flights with Burkina Faso were operated on 24 and 25 June 2020. In total, these flights helped deliver 23 tonnes of humanitarian aid and the deployment of humanitarian workers to Burkina Faso. 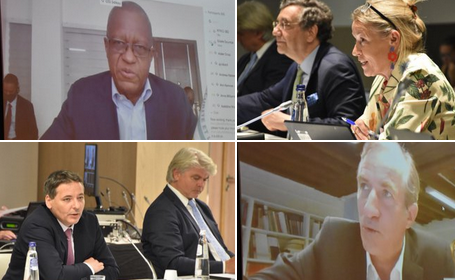 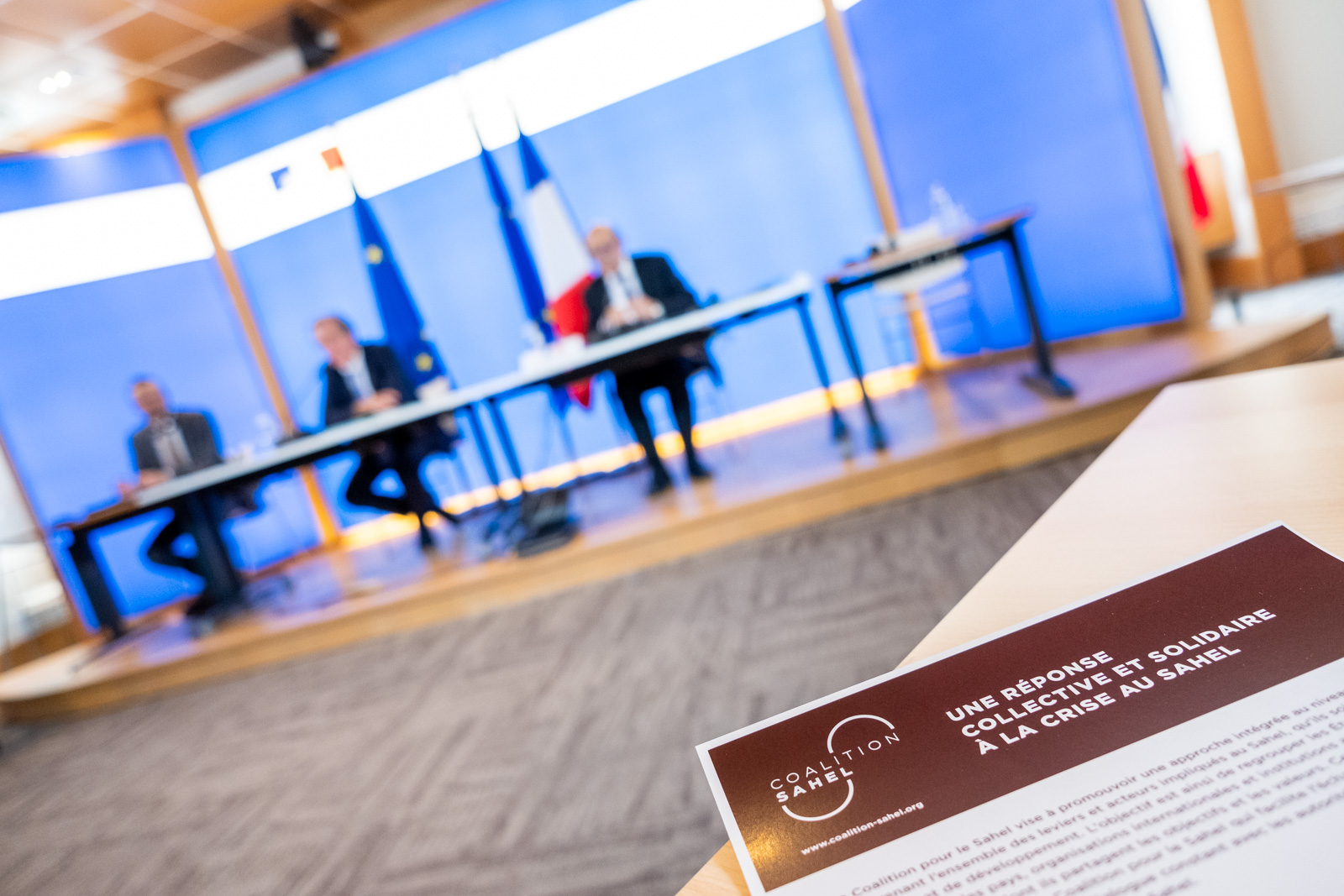 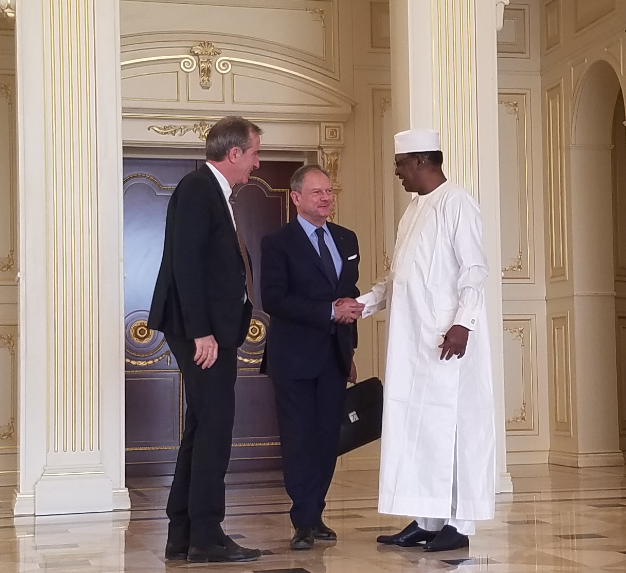